Marcus Sasser Jr- Red Oak The 6'2 Junior guard averaged 23ppg,4apg,3spg and was the best backcourt player in the tournament field. Dominated on both ends during tourney play and led his team to the title. One of the best two-guards in the state & a Top 20 D1 prospect.

The 6'4 guard/forward averaged 17ppg and was my favorite player to watch in the entire tournament field. Best shooter in the tournament and one of the best in DFW. Averaged 4 3PT FGM per game and hit a record 7 3-pointers in the opening round vs Rockwall Heath. Elite shooter.

Howard Turner- Red Oak The 6'1 Junior guard averaged 15ppg during tournament play including 27 points off the bench in the Championship Game vs TC-Cedar Hill. A key reserve for the Hawks all season. Tyreek Smith- Trinity Christian Cedar Hill The 6'9 Junior forward/center averaged 24ppg, 10rpg,5bpg lduring Tourney Play and was the most dominating post player in the entire tournament. Elite rim protector and finisher. A Top 5 2019 prospect

Scores at all 3 levels, make plays for others, and can run a team. Big guard with a good feel for the game. An unsigned senior who will be a steal for many coaches at the next level.

The 6'6 senior guard averaged 24PPG and was the most impressive player in the tournament. Dropped 27pts in the Consolation Championship Game vs Arl Sam Houston to earn MVP honors. A big guard with good combination of size and skill. Versatile player with character & 3.4 GPA. The unsigned senior is a legit D1 prospect.

Texas A&M Commerce commit was an impact player for Life Waxahachie all tournament.

The 6' junior guard averaged double figures for FW Dunbar during tourney play including 23pts vs Red Oak in the second round. Solid player who can score the ball

The 6'2 senior guard averaged 26ppg,9rpg,5apg during tourney play for Cedar Hill including 33pts & 11 rebs in Triple OT loss to FW Dunbar. One of the top unsigned seniors in the field

The 6'7 senior averaged double figures in scoring and rebounds during tournament play for CHANT. Versatile player with good athleticism

The 6'7 forward/center averaged 17ppg,8rpg during tourney play for Nimitz

Thank you to the Wilks Family, Cedar Hill Lions Club and ISD for hosting a great Lions Club tournament experience for all the participating schools, players, and fans. Special thank you to all the student-athletes who competed hard and left it all on the court this weekend! Already looking forward to next year being bigger and better. Our tourney media coverage reached over 35,000 views over 72 hours! Thanks for having The SportsInfluencer apart of your event! 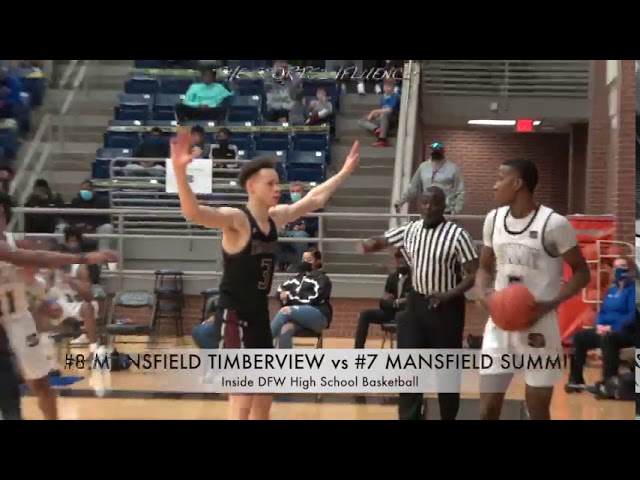